What is your fantasy football food spread? For many Americans, the Super Bowl is not just a big watch party to cheer on their favorite team with family and friends. It’s a time to enjoy everyone’s favorite comfort foods, snacks, and drinks. You could say the Super Bowl is just about food as it is about football. Read on to learn about the most fun food facts to help you get Super Bowl food ideas. 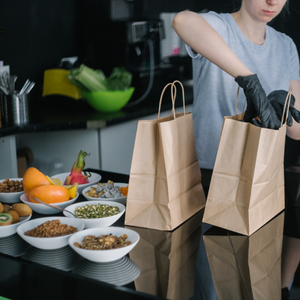 One In Seven Americans Order Take Out

Right after Thanksgiving, Super Bowl Sunday is the second most popular day to order take out. It’s estimated that around one in seven Americans, or 48 million Americans, order take out for the big game. These statistics prove that it’s essential for your establishment to offer take out and delivery services. “But what are people ordering for their Super Bowl watch parties?” is a question you may ask yourself because you’re looking to create a game day menu. The three most popular Super Bowl dishes people orders are pizza, chicken wings, and chips with dips.

60% Of Take Out Orders Are Pizza

What is Sunday football without chicken wings? Especially during Super Bowl Weekend. At this time, 1.25 billion wings are consumed, which equals 162.5 million pounds of chicken. This weekend alone is responsible for 7% of chicken wing sales every year.

Millions Of Chips Are Purchased 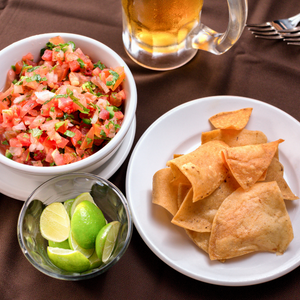 Are you a potato chip or tortilla chip person? Don’t worry, you don’t have to choose between the two; you can have both! While dipped veggies are great for snacking, most prefer chips during the big game. On Super Bowl Sunday, 11.2 million pounds of potato chips and 8.2 million pounds of tortilla chips are purchased. It’s really no surprise so many chips are snacked on, there’s just something comforting about crunching on chips while watching the game.

Avocados Are A Fan-Favorite

While many of the foods eaten on Super Bowl weekend aren’t the healthiest, you can look forward to heart-healthy avocados. Approximately 139.4 million pounds of avocados are purchased to make guacamole or add to their meals for the big game. Guacamole is the dip of choice for Super Bowl get-togethers, with Americans enjoying 8 million pounds of it. So, definitely add guacamole to your list if you want to offer guests healthy Super Bowl food.

10% Of Americans Use Their Grills

During the week of the Super Bowl, about 10% of Americans grill food, second to only the 4th of July. It is estimated that 14 billion hamburgers are made, while other options include hot dogs, steak, bratwurst, or grilled vegetables. It is tradition to fire up the grill during this day, whether in your backyard or while tailgating.

If you want to offer snacks, popcorn and nuts should be your go-to options. This is because 3.8 million pounds of popcorn and 2.5 million pounds of nuts are eaten during the game. They are great for guests or customers to snack on while waiting for meals to be cooked or take out to arrive.

325.5 Million Gallons Of Beer Are Consumed 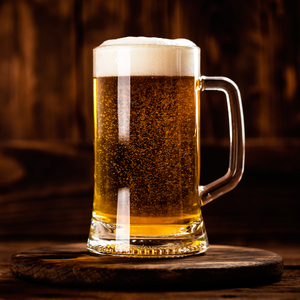 During Super Bowl weekend, football fans will drink about 325.5 million gallons of beer, equating to 50 million cases. Beer cases cost up to $10.8 billion and are enough liquid to fill an Olympic-sized pool almost 2,000 times. But not everyone drinks beer during the big game. People spend $2.37 million on soda, showing that soda is another popular Super Bowl beverage. 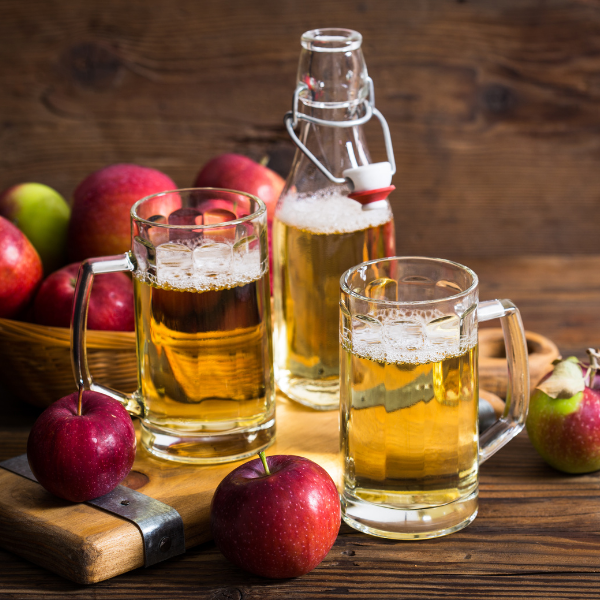 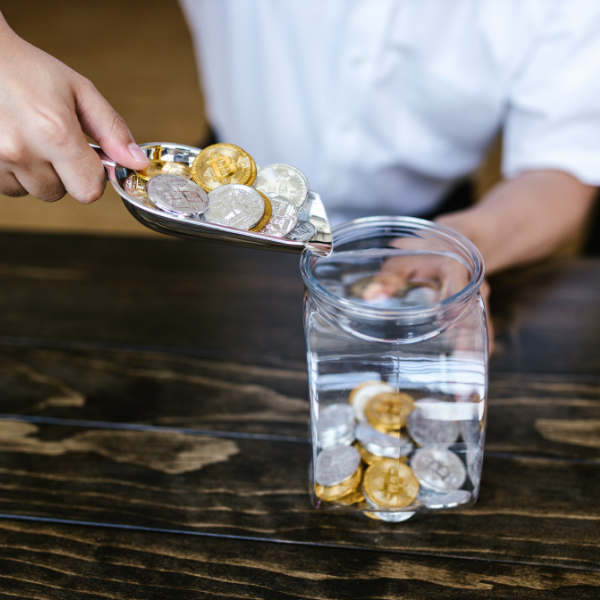 How To Use NFTs In Your Restaurant 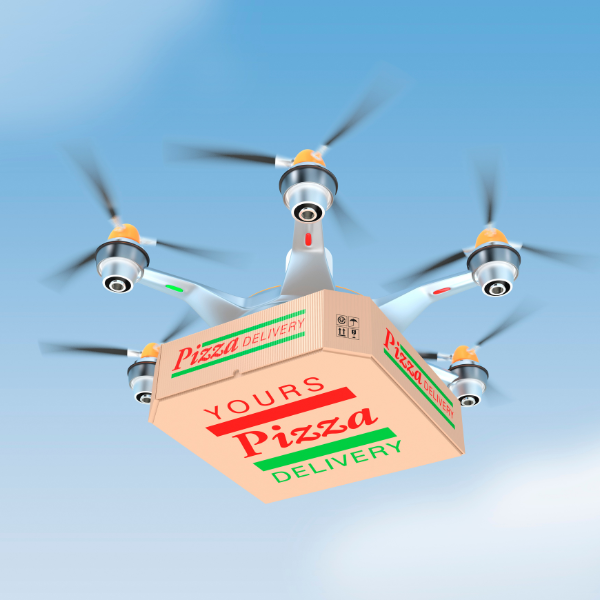 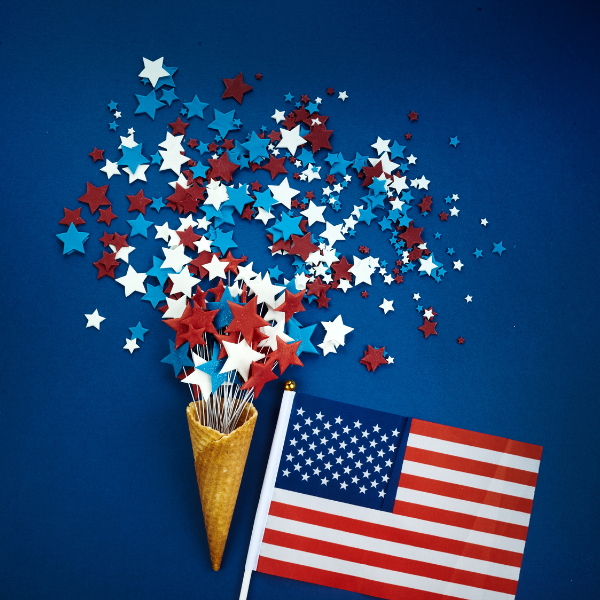 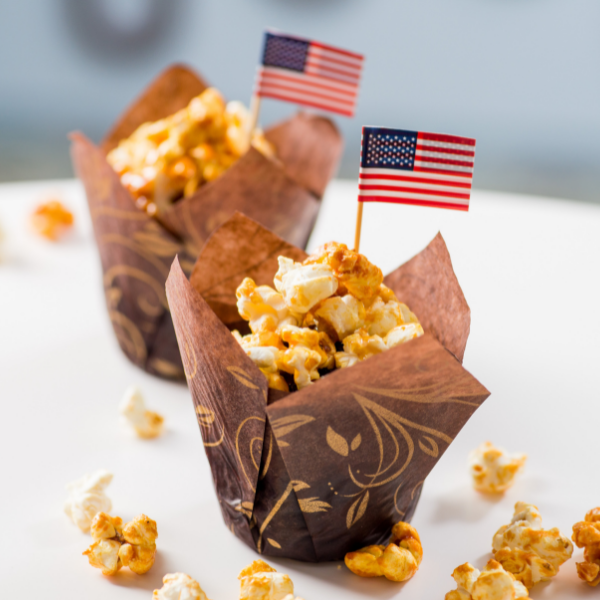 Top 10 Foods To Bring To A Memorial Day Party