The taco is a popular Mexican dish that has made its way all over the world. For instance, many individuals in the U.S. celebrate Taco Tuesday, which is when they go out to enjoy tacos on Tuesday nights. Many Mexican restaurants offer special prices on Taco Tuesday to draw customers to their business.

You’ve likely noticed that every taco features distinctive meats, flavors, and toppings. That’s because, similar to tacos, each of the nine regions in Mexico is diverse in culinary and culture. We’ve created this comprehensive guide to provide you with a breakdown of what makes a taco a taco and 8 different types of tacos.

What Makes A Taco A Taco?

Whether you’re looking to enjoy a taco or opening a Mexican restaurant, you may ask yourself, “what qualifies as a taco?” A taco is a hand-sized wheat, flour, or corn tortilla that is folded and filled with a mixture of meat and toppings. If you were to enjoy tacos from different regions in Mexico, you would notice that each area uses unique ingredients to create its taco. This is why you'll find many foodservice establishments in the U.S. have extensive taco menus.

What Is The Difference Between A Taco & A Burrito?

When you have a burrito and taco next to each other, you immediately notice their size difference as burritos are much larger than tacos. Many individuals eat two to four tacos to fill themselves. However, one burrito is known as a complete meal because it consists of rice, beans, and twice the amount of ingredients as one taco. The other difference between the two is how you serve them. Once all of the toppings are on the tortilla, you fold tacos in half and wrap burritos into a cylinder to keep the ingredients intact.

Similar to a sandwich, each taco consists of various meats, sauces, and toppings. While there are hundreds of different types of tacos worldwide, we’re breaking down the 8 most popular tacos in the world and what makes each one special.

Tacos al pastor was introduced to Mexico by Lebanese immigrants in the early 1900s. These individuals prepared al pastor tacos using the famous Middle Eastern cooking concept shawarma. They prepared the pork in a slow-turning vertical rotisserie and marinated it in guajillo chiles and achiote, making it the ultimate fusion food. Today, you will find most establishments using the same cooking style and adding a pineapple wedge to the top of the pork to give the tacos a sweet, tangy kick.

The inspiration for barbacoa in Mexico comes from the Caribbean. To make the original taco, you wrap lamb or goat in agave leaves and slow-cook the meat over an open flame until the meat is tender. Since this is a time-consuming process, many restaurants use an alternative method. They slow cook a whole beef cheek or roast in the oven or stovetop and finish it on the griddle to char the meat.

Originally from Jalisco, Mexico, birria is a goat-based stew served for special occasions in Mexico. Birria is slow-cooked in broth to make it moist and tender. The tacos feature corn tortilla shells dipped in the broth and crisped on a skillet before adding the birria to the tortilla. Most restaurants serve tacos de birria with a dipping sauce that is from the stewing of the meat.

Tacos de cabeza are made from the meat of a cow’s head and usually served braised or steamed to enhance the meat’s tenderness and flavor. Some restaurants may ask customers which section of the cow's head they’d like, while others mix the meat. The cow's head has a lot of fat and is flavorful, so many businesses only season it with salt.

Tacos de carne asada comes from Sonora, Mexico, one of the world's top cattle-raising locations. These tacos feature the meat of the short loin section of the cow. The meat is marinated and grilled over charcoal to give it a smokey taste. Once it’s prepared, it is chopped into tiny pieces and served on a flour tortilla.

The meat in tacos de carnitas is similar to pulled pork. This taco is made from pork shoulder that is braised or simmered for several hours in its fat. When the meat is tender, chefs pull it apart into tiny shards and serve it on tortillas. Tacos de carnitas originated in Michoacán, Mexico, and is traditionally cooked in a copper pot, allowing the heat to distribute throughout the meat evenly.

Chorizo is Spanish, but Mexico modified the chorizo to add their twist. In Spain, chorizo is typically cured, smoked, and features a variety of meats. However, the chorizo prepared in the well-known taco is minced pork with spicy chili pepper seasoning. This taco is rich in flavor and typically doesn’t feature many sauces or toppings.

Tacos de pescado or fish tacos are popular in California and along Mexico’s Pacific coast. The taco typically consists of fried or grilled white fish filet topped with cabbage, pico de gallo, and sour cream. However, some establishments add their twist to the original fish taco by replacing the fillet with cod or salmon and adding unique toppings. 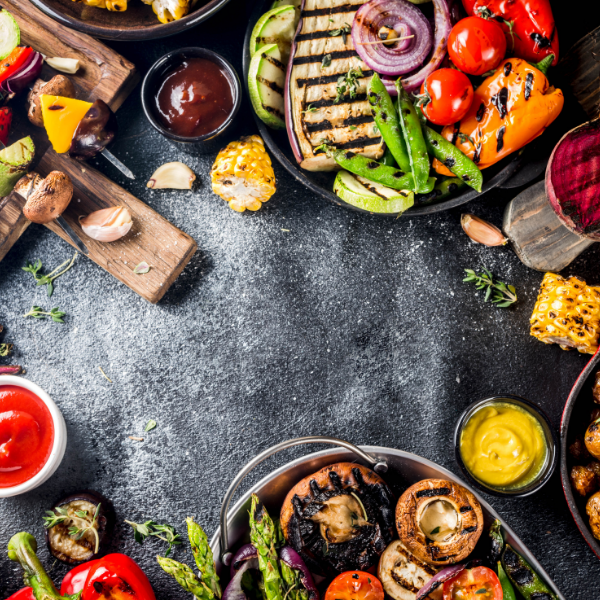 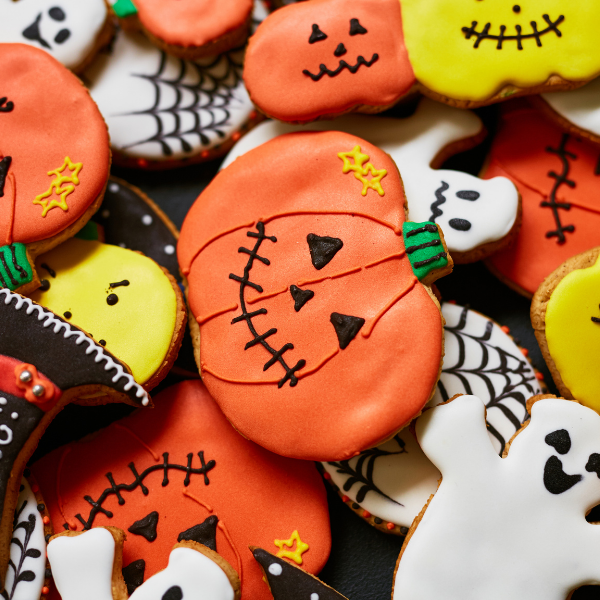 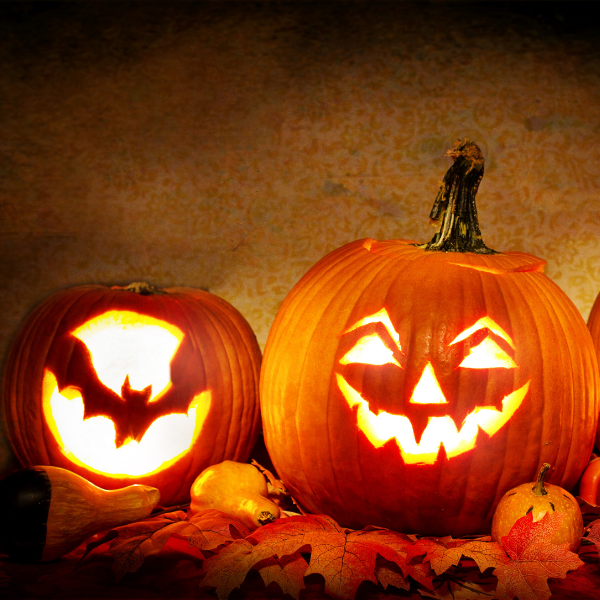 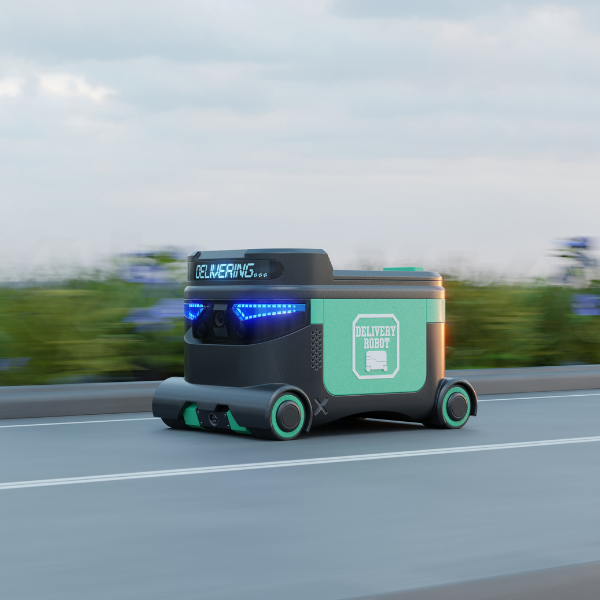 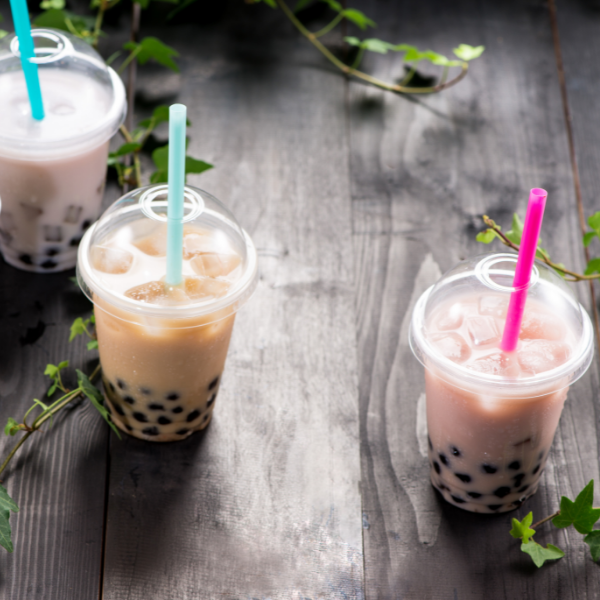