When it comes to different kinds of cheeses, the majority of individuals are familiar with the artificial cheeses that are offered at grocery stores or typically used to prepare meals at quick-service establishments. While processed cheese does complement the taste of a dish, it doesn’t replicate the same flavors as a natural cheese due to the differences in the production process. Offering luxury cheese at your restaurant will allow you to expand the palates of some guests while pleasing the sophisticated taste buds of others. In this comprehensive guide, we provide you with details on why premium cheese is so expensive and the 5 most luxurious cheeses in the world.

Each type of natural and processed cheese has a unique shape, size, and flavor. Processed cheese is typically wrapped in plastic or sold in a can while natural cheese is available in a loaf or wheel.

A number of processed cheeses contain saturated vegetable oil, salt, food colorings, and sugar to help prevent them from separating when cooking. Processed cheese consists of other ingredients which makes them easier to produce and more affordable than natural cheese.

Why Is Cheese Expensive?

Many restaurateurs have quickly noticed that purchasing luxury cheese can be expensive. Natural cheeses are made from milk which is a commodity in most countries. The price of cheese tends to fluctuate depending on the cost of milk. A number of luxury cheeses are also made from the milk of animals that are difficult for farmers to raise like yaks or water buffalos.

Transforming milk into cheese is a complex process that takes a lot of time. Many large companies that produce processed cheese work with a lot of heavy machinery to speed up the process. However, natural cheesemakers don’t use the same equipment and produce a small batch of cheese at a time to ensure that the rind and pate of each cheese meet their standards. Luxury cheesemakers also allow their cheese to age for a specific amount of time to guarantee they possess unique flavors and a perfect combination of sweet, salty, sour, bitter, and umami.

The 5 Most Expensive Cheeses In The World

Luxury cheese is a complex delicacy around the globe. Each natural cheese features a distinct rind, pate, and flavor that makes them irresistible while providing individuals’ palates with a new experience. Below is a list of the 5 most expensive types of cheeses and details on what makes each luxury cheese unique.

Bitto cheese is a combination of goat’s milk and cow’s milk. This luxury cheese is expensive because it can take up to 10 years for a wheel to ripen into its fullest potential. It has a long life due to its early processing that begins about 30 minutes after milking. The early processing helps prevent bacteria from forming.

This rare cheese originated in Italy and was then imported to Hong Kong. Bitto became very popular in China because it provided citizens with flavors they had never tasted before. The taste of this rare cheese is sweet and delicate. However, as it ages, the flavors become richer and stronger which is why many individuals allow the cheese to age. 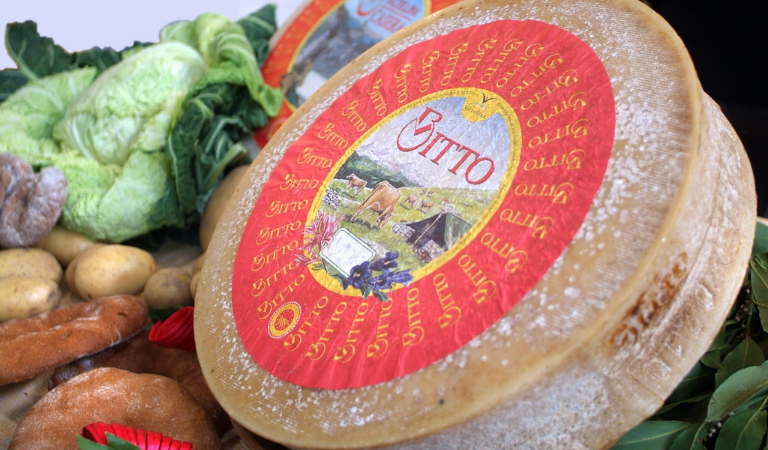 Wyke Farms is the largest independent producer of cheese in the United Kingdom. It is based in Somerset, England, and exports its cheese on an international scale. The company is known for having the most expensive cheddar cheese in the world.

The production of Wyke Farms cheddar cheese began in 1861. The cheddar cheese is made from cow's milk and its ripening period is about a year. This cheese ages in wooden maturing boxes that are constantly monitored by cheesemakers. Although the recipe is known to be safely locked in the farm, we do know that it is infused with gold leaves and French truffles that provide the cheese with a flavorful and tangy taste. 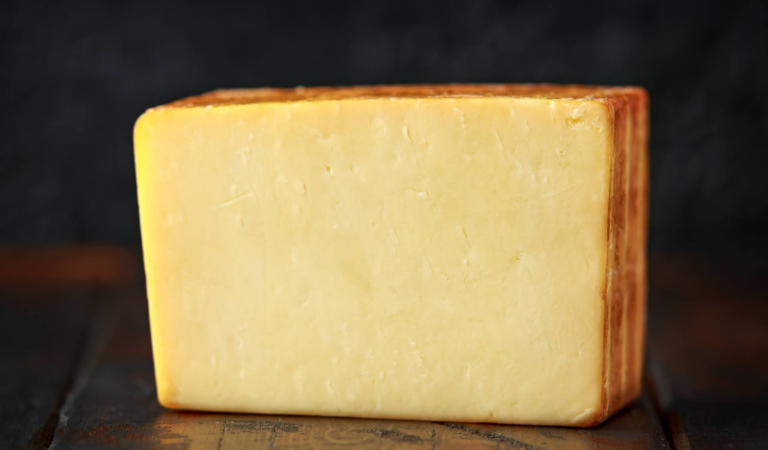 The Long Clawson Dairy company located in Leicestershire, England created its own version of the Stilton cheese as a holiday exclusive. The company produced a Stilton gold cheese which is made with real gold flakes and gold liqueur, providing the cheese with its alluring colors. This gold cheese is creamy, tangy, and has a distinct taste that makes it extremely popular during the holiday season. The gold flakes and gold liqueur increased the value of the Stilton cheese and are one of the rarest cheeses in the world. This luxury cheese has a crumbly texture and is made with different fruit flavors such as lemon, ginger, and apricot.

The Stilton cheese is protected under European law and is limited to production in the 3 counties of Nottinghamshire, Derbyshire, and Leicestershire. This cheese is made from locally produced cow’s pasteurized milk and in a cylindrical shape so it can form its own crust. 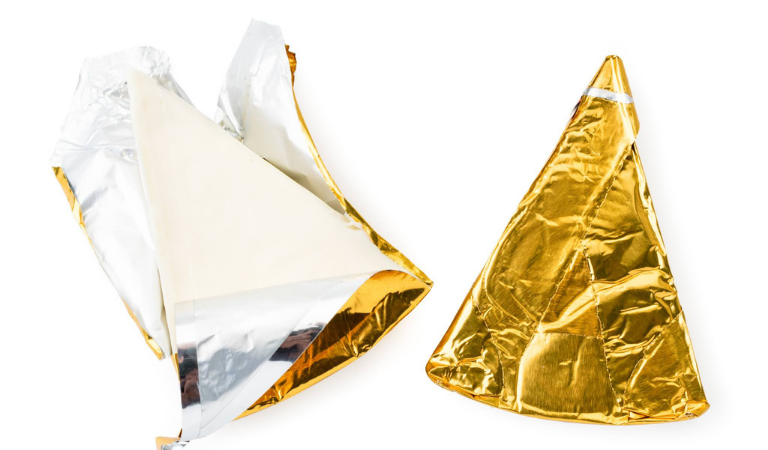 The Elk House in Bjurholm, Sweden sells moose cheese, one of the most expensive cheeses in the world due to its rarity. The Elk house produces 4 types of moose cheese that come from 3 domesticated moose named Juna, Haelga, and Gullan. The cheese is also only available for a limited time because the moose lactate from May to September.

Moose are extremely difficult to milk because they need to be handled tenderly and feel comfortable. If they feel stressed or become startled while you’re milking them, their milk will dry up. This type of luxury cheese is only produced in the Elk House. 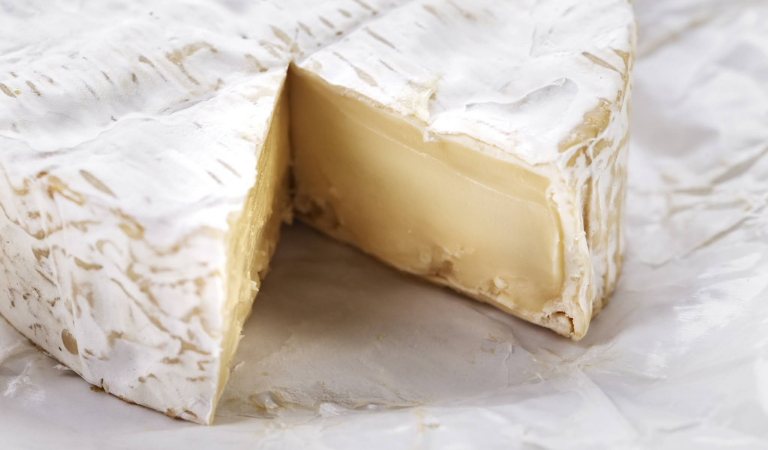 Pule cheese is the most expensive cheese in the world because it is produced exclusively at Serbia’s Zasavica Special Nature Reserve. This rare cheese is made from the milk of Balkan donkeys which are endangered and native to Serbia and Montenegro. Balkan donkeys at the nature reserve are milked 3 times a day to help gather the amount of milk needed to make Pule cheese. About 6.6 gallons of donkey milk produces 2.2 pounds of Pule cheese. Pule cheese has a rich and complex flavor with a crumbly texture. The cheese is smoked during the production process which gives it its unique flavors. 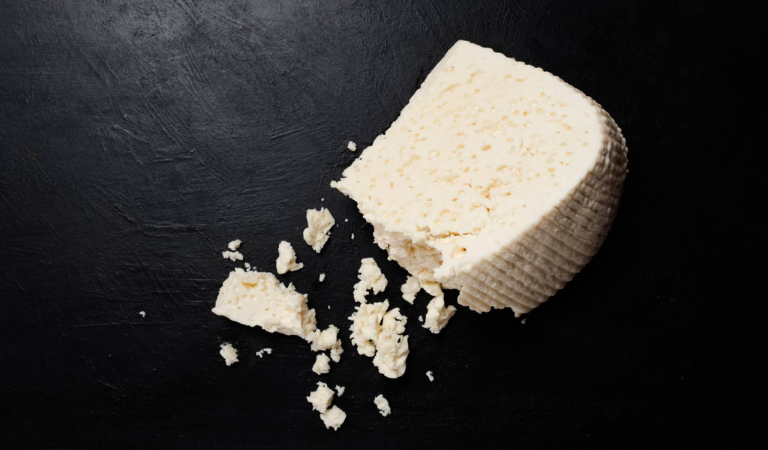 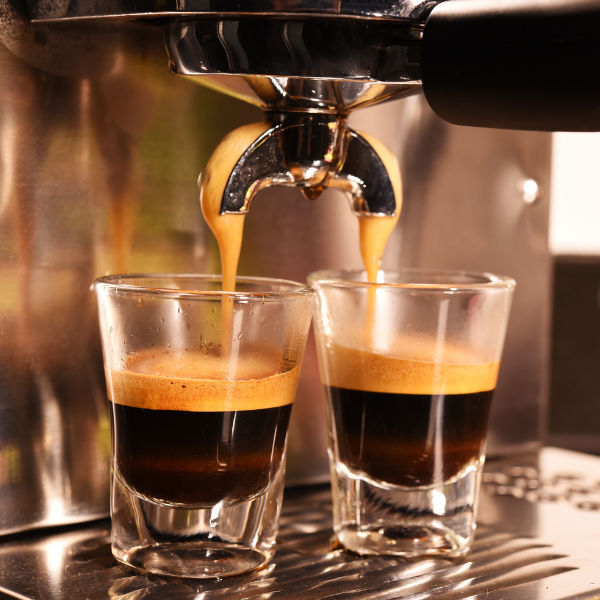 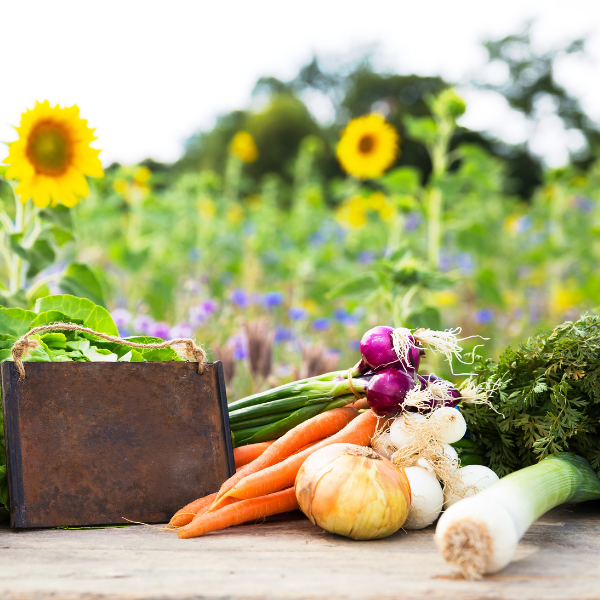 What Is Farm To Table? 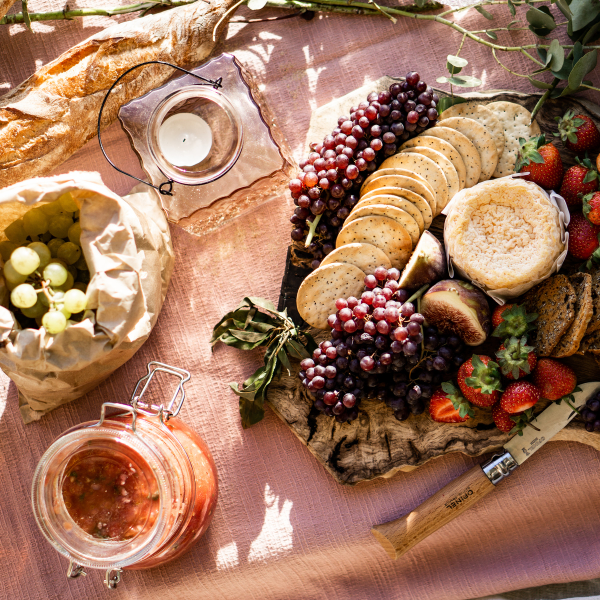 5 Ways To Cater A Picnic 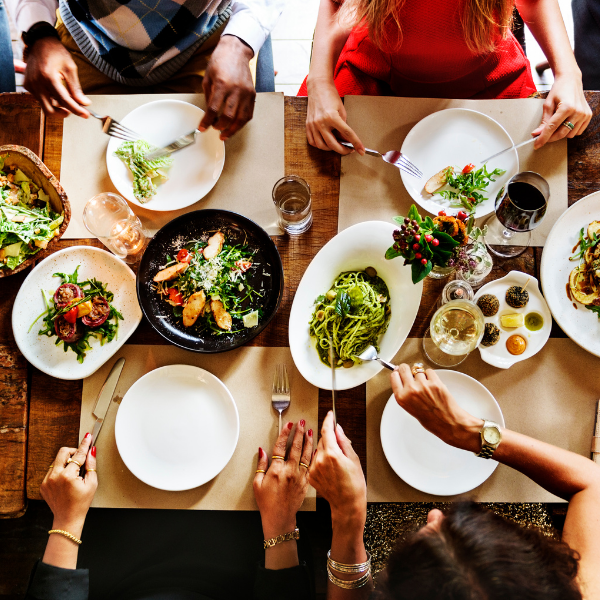 Restaurant Trends That Are Here To Stay Post-Pandemic 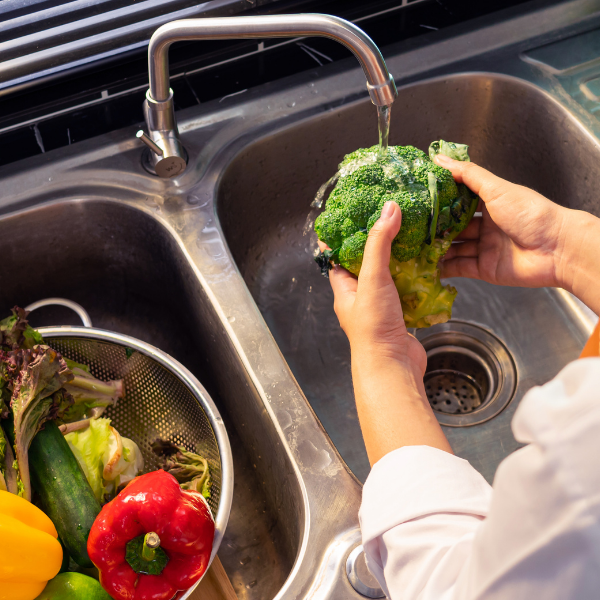 How To Wash Produce