The return of the automats is ushering in a new era of fast-casual dining. Once a marvel of the future in 1920's America, automat restaurants were the restaurant industry's latest invention and a predecessor to fast food chains and drive-thrus. Designed to optimize convenience for on-the-go diners, automats were well suited to the growing workforce in America.

During the COVID-19 pandemic, automats have quickly risen in popularity as a convenient and contactless way to dine. Younger consumers who have never experienced automats in their glory days are intrigued by their format, while older consumers who have enjoyed automats before are thrilled with their revival. Operators have put a fresh spin on the automat experience, breaking away from traditional menus to gourmet meals, vegan options, and fusion cuisine. 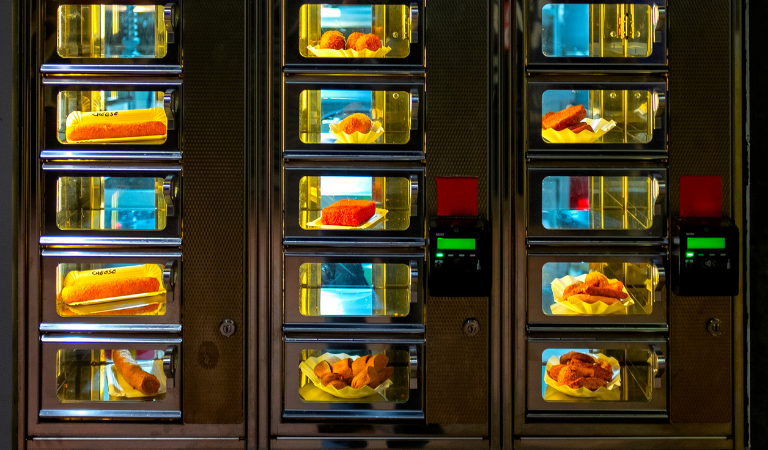 The history of the automats begins in 1895, where the first automat was put to use in a well-decorated dining room in the heart of the Berlin Zoological Gardens. Quisisana, the first automat, was a vending machine-style experience where one could select a meal from a menu, drop in some coins into a slot, and then pull out a packaged lunch from a heated food locker.

Automats were designed to prevent customers from seeing the chefs prepare meals or workers placing orders in the slots for patrons behind the chrome walls. They were virtually contactless and a complete shift from the conventional dining experience in Europe and the rest of the world. Automats were cheap and convenient. You could purchase a three-course meal for less than 50 cents and dine in a lunchroom that didn't require you to wait for servers to take your order or bring meals over to your table.

The Rise Of Automats

When automats first began popping up in America at the turn of the 20th century, diners marveled at their shiny chrome exterior and the variety of fresh meals found inside. Many working-class Americans were looking for a fast and delicious way to dine in between their busy days, and having automats at practically every corner fulfilled their needs. Automats were seen as a vessel of progress and a glimpse into the future in America.

Automat menus were full of traditional comfort food and beverages like sandwiches, pot pies, coffee, and even wine. Quisisana became a huge success in Berlin, mainly because it was cheap and fast. With an automat, you could order a full course meal for 25 cents and have it come out in seconds. Quisisana began manufacturing the machines and equipment needed to run an automat. After debuting the automat at the Brussels World Fair, the new dining style caught the eye of American businessmen Joseph Horn and Frank Hardart, who became the first owners of an automat in America by 1902.

Since 1888, Joseph Horn and Frank Hardart ran a cafe named after their surnames Horn and Hardart. Their business was slow until they brought the first automat from Europe and opened their doors in Philadelphia at the turn of the century. The automat was a simple lunchroom in the city with no tables or formal dining room, just a counter with 15 stools and an ordering station that looked like a chrome kiosk with glass windows.

Horn and Hardart had instant success. It attracted bustling customers in the city looking for a new place to sit down and quickly eat during their lunch breaks. Horn and Hardart automats quickly began popping up everywhere, and by 1950 had over 100 locations in New York. Joseph Horn and Frank Hardart also popularized New Orleans-style coffee in Northeast America, and their specialized brew was among the most popular items served at their automat restaurants. If you were to dine at a Horn and Hardart automat in the first half of the 20th century, their menu would feature: 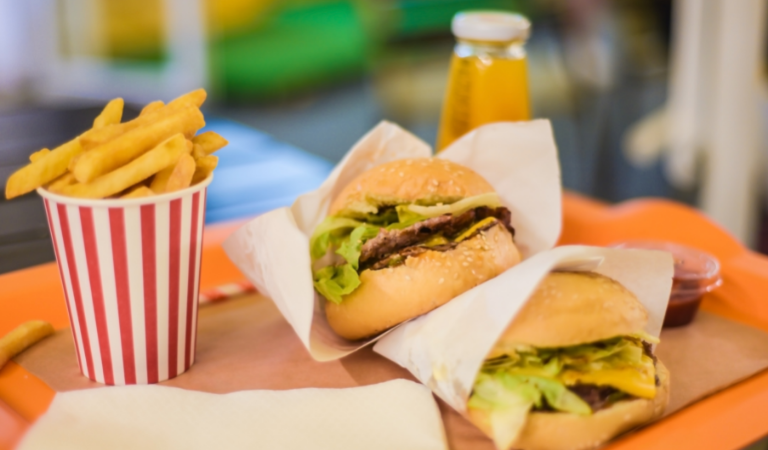 The Fall Of Automat Restaurants

The popularity of automats began to fade away as the rise of fast-food chains began during the 1950s and 1960s in America. Automats were known as the predecessor of drive-thrus and take out dining. Horn and Hardart introduced the idea of making large quantities of delicious foods in a short amount of time and at an affordable price point.

Consumers in the 1950s were looking for faster dining options, where they could grab freshly made meals to go instead of sitting down in a cafeteria. Franchises like McDonald's and Burger King popularized the conveniently portable hamburger meal, causing automats to face tough competition. Automats simply could not keep up with the changing demands of customers. They were now looking for even faster dining options and began opting for hamburger meals they could take with them on the go.

Although fast-food franchises adopted many parts of the Horn and Hardart business model like affordable prices and low labor costs, automats had a fatal flaw in their design since they served meals that required you to sit down to eat them. Automats were considered outdated by the 1960s. In the 1970s, Joseph Horn and Frank Hardart had begun replacing many of their automat locations with Burger King franchises they bought and operated. The last remaining Horn and Hardart automat closed its doors in 1991.

Why Automats Are Coming Back

The COVID-19 pandemic has brought about a rise in contactless service and off-premise dining. During this public health crisis, keeping safe requires social distancing and minimizing interpersonal contact when possible. Many restaurants with traditional dining rooms were forced to close their doors as the pandemic took over, and the food and beverage industry is still recovering from the losses in traffic and sales. Automats are well-equipped for contactless dining, as they don't require a cashier or server to place an order. In fact, you rarely see an employee when dining at an automat.

Interestingly enough, automats in Europe gained popularity after the Spanish flu in 1918, when consumers were looking to minimize their contact with people in an effort to reduce the spread of infectious diseases. Fast forward to a century or so later, and the world is currently facing the same concerns. Automats are once again the future of restaurants. They are optimized for contactless service and have begun popping back up in cities like Brooklyn, NY, and Los Angeles, CA with a modern spin. 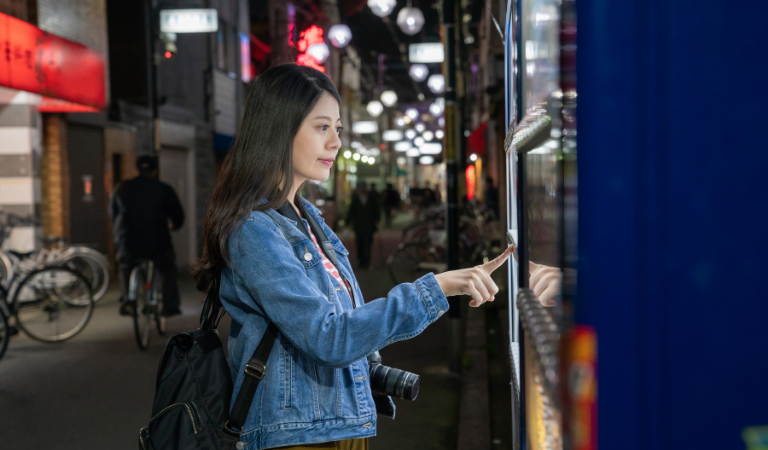 Automats In The Modern Era

At the start of the 20th century, the automat experience of ordering a hot meal through a machine and having it appear in seconds was a novel idea. In modern times, the automat concept is thriving in the era of off-premise dining. However, automats have gotten a big technological makeover that has aided them in their newfound popularity.

Modern automat restaurants have replaced paper menus with digital ordering systems, coin slots with credit card processing machines, and sit-down dining with carry out and delivery services. They have also refreshed their menus, broken away from classic American comfort food to interesting takes on fusion cuisine or plant-based cooking.

You can easily order and pay from a modern automat using the screen or on your phone and then wait a couple of minutes to receive a text to pick up your order from the glass cubbies. You could sit down in a small dining area to enjoy your meal or take it to go. Automats provide a contactless dining experience, as there is rarely any interaction between customers and workers, but they are always there to answer any questions. Automat concepts are quickly expanding in large cities and college towns, and are projected to grow in popularity as the trend in off-premise dining continues. 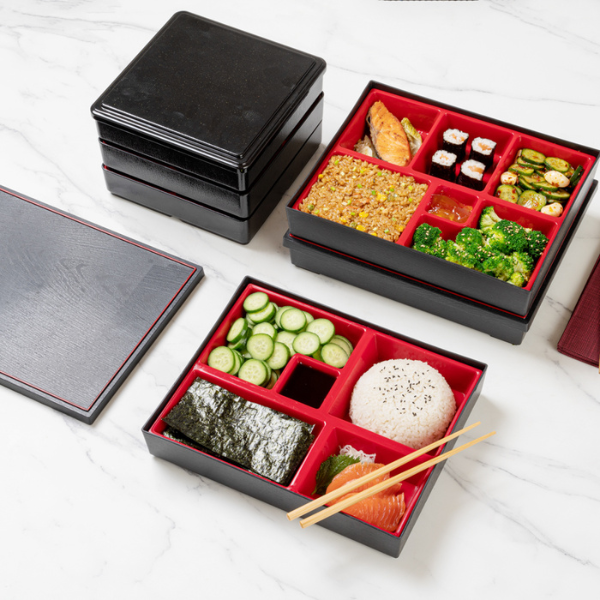 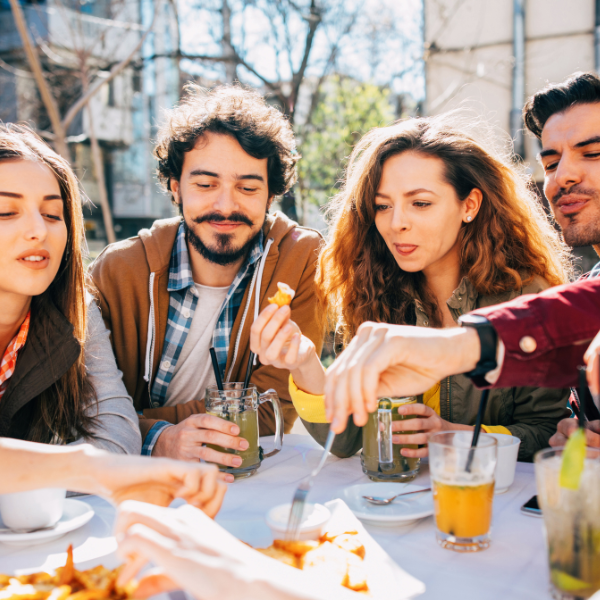 2023 Restaurant Trends: How To Combat Inflation And Boost Business Growth 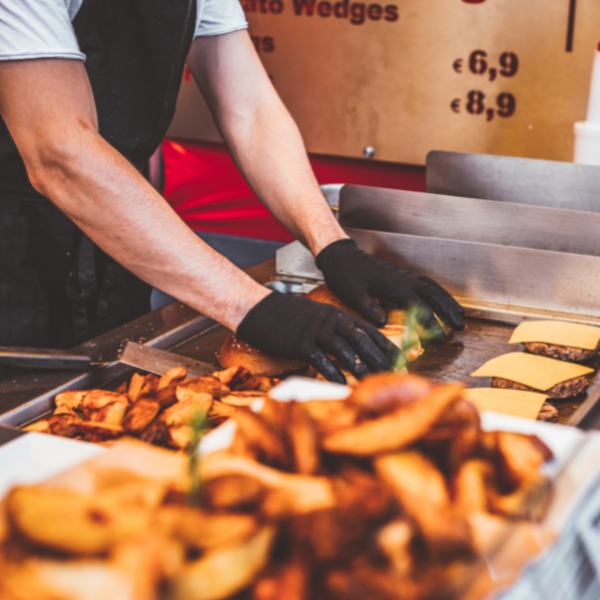 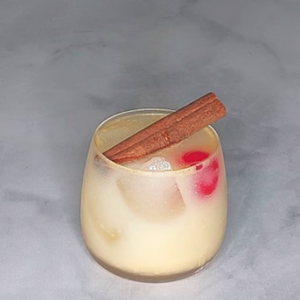 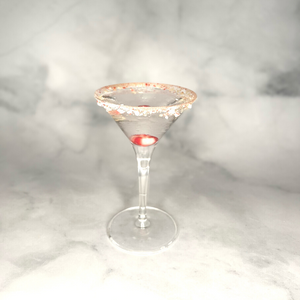