“What these findings make clear is that more than 500,000 restaurants of every business type, franchise, chain, and independent, are in an economic free fall. And for every month that passes without a solution from Congress, thousands more restaurants will close their doors for good,” Sean Kennedy, the NRA’s executive vice president for public affairs wrote in a letter to Congress. 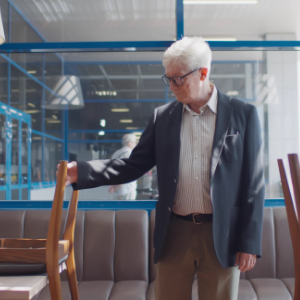 While the foodservice industry was able to slightly recover in the summer with drastic job gains, the Bureau of Labor Statistics reports bars and restaurants lost over 17,000 jobs in November. This marks a net loss of jobs for the first time in the industry since April. These job numbers are predicted to only worsen in the next few months as COVID-19 cases continue to reach record highs and states enact stricter dining room restrictions. New dining room closures will impact full-service restaurants the most which saw a 3.6 million loss in jobs from February to April. Full-service restaurants were only able to recover 2.4 million jobs from April through July. 58% of full-service restaurants said they expect a staffing reduction during the next three months.

Operators Come Up With New Ways To Stay Open

As if the restaurant industry hasn’t already shown its ability to prevail, operators yet again are coming up with innovative ways to survive as restaurant shutdowns are initiated once again. French employees are in a similar situation as the U.S. with the pandemic forcing them to work from home to prevent the spread of the virus. But, Elior, a foodservice provider at corporate locations, found a way to bring the corporate cafeteria to employees’ homes. Elior teamed up with i-Lunch, a tech startup, to create a platform that allows employees to experience their office cafeteria through an online platform. This gives companies the opportunity to continue to provide lunches for their employees while they are home to improve their work-life enhancement.

In San Francisco, chef Anthony Strong closed his restaurant Praire in August to experience the wilderness and go camping. As he was off on his expedition, he came up with the idea to convert a VW van into a private dining room. He first revamped the inside of the van by installing banquettes and a table. Then, he hung an awning on the outside of the van with lawn chairs spread out around a cooler and camping stove. Strong’s “glamping menu” works by parking the van in a customer’s driveway and cooking a four-course meal off a charcoal grill. The menu includes appetizers, soup, grilled meat, a campfire-inspired dessert along with a glass of bubbly. 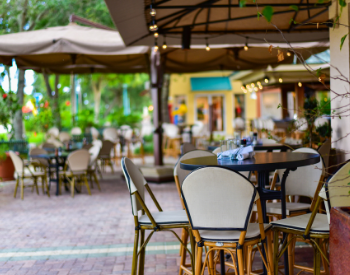 Last week, Los Angeles County enacted a ban on outdoor dining as the state hits record highs for COVID-19 cases and hospitalizations. The ban has been met with pushback by the California Restaurant Association (CRA) which has filed a lawsuit to reverse the ban. Also, a judge in LA County said officials must provide evidence showing a link between outdoor dining with the increase in local COVID-19 cases in order for the ban on outdoor dining to be upheld. CRA President and CEO Jot Condie wrote on Twitter that the order is arbitrary and unfairly targets restaurants without supporting evidence. The court’s decision on the ban is expected to come next week, but a ruling in favor of outdoor dining won’t supersede the regional stay-at-home order.

Restaurants Adapt To Tech Innovations To Keep Up With Off-Premise

Before the pandemic many restaurants didn’t depend on off-premise orders to stay afloat but, with coronavirus shutting down dining rooms, that all changed. Operators have quickly shifted to digital technologies to enhance their take out and delivery operations to survive during the pandemic. Chipotle has become a trendsetter by opening its first digital restaurant in November. The restaurant is half the size of a traditional restaurant and includes two entrances, one for customers picking up orders and another for delivery drivers. The digital kitchen has no customer-facing operations but differs from a ghost kitchen because it is open to customers with a transparent view into the kitchen to give the same sense of a small community that customers would typically get in a regular Chipotle.

During an economic roundtable, President-elect Joe Biden showed his support for providing restaurants with grants instead of loans. He said the restaurant industry affects the ability of the economy to continue to grow. Dan Jacobs, restaurateur, Independent Restaurant Coalition member, and the only small business owner on the panel, urged Biden to support the Restaurants Act that would establish a $120 billion grant fund to support restaurants and bars. The Act is co-sponsored by Vice President-elect Kamala Harris and passed the House of Representatives but has been stalled in the Republican Senate. Jacobs said during the panel that the Payment Protection Program loans have not been enough to financially support restaurants during the pandemic.

The Popularity Of A Sweet Indulgence Grows During The Pandemic

As the pandemic continues to affect everyone’s day-to-day lives, customers are turning to desserts to find a sweet escape. Yelp found that more than 1,500 dessert and sweet treat operations opened around the country in September alone. Doughnuts have reigned supreme for the top dessert trend and have been reinvented with new flavors and shapes. In Austin, TX, Bom Bakeshop has reworked their mochi into a doughnut-shaped sweet Japanese rice cake. Meanwhile, Fat Straws Bubble Tea Co. in Houston has converted its signature bubble tea beverages into pastries with the tapioca balls mixed right into the dough. Breakfast-focused restaurants are getting in on the sweet action with items like cinn-a-stack pancakes from IHOP that include cinnamon roll filling between layers of pancakes or Sugar Factory’s double stack rainbow pancakes topped with gummy bears, chocolate chips, and rainbow sprinkles. 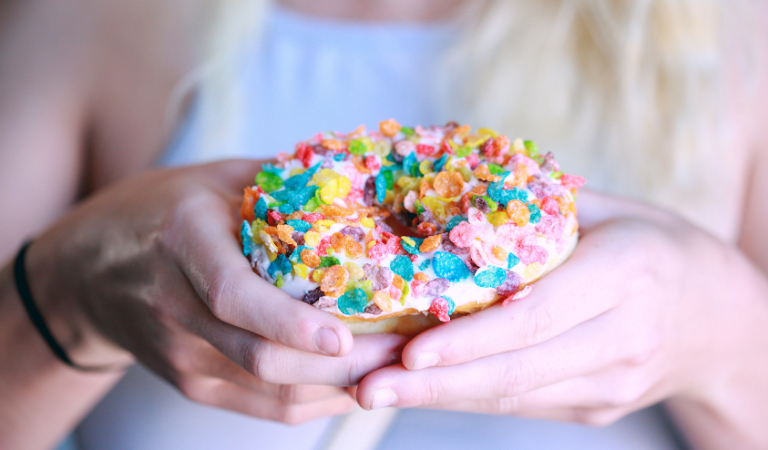 Many states are closing down dining rooms to combat the coronavirus but some are making efforts to assist restaurants while their on-premise operations are shut down. Wisconsin is offering $45 million in assistance to restaurants and other targeted small businesses affected by the pandemic. The program is called We’re All In For Restaurants and provides $20,000 for eligible businesses by the end of the year. Restaurants won’t need to apply and will be identified by the Department of Revenue based on tax records. Los Angeles will provide a one-time payment of $800 for restaurant workers that have lost their jobs due to the pandemic. LA County’s Secure Emergency Relief for Vulnerable Employees will be available to 4,000 former restaurant staff that have lost at least half of their salaries this year.

Albert Cowan has been a notable chef on the Morehead City waterfront restaurant scene in North Carolina since the early 1960s. When news broke in the summer that he contracted COVID-19, his community prayed for his recovery. Now, a few months after Cowan recovered from the virus, he is still unable to work due to long-term effects of the virus. A few weeks ago, his community decided to set up a GoFundMe page for Cowan and his wife. So far, the fundraiser has raised more than $6,500 out of a $10,000 goal. Cowan’s sister, Miranda Newsom, spoke to Carolina Coast Online and said the love and support and the lovely comments of appreciation means a lot to her brother. The family hopes the money raised will help them pay for their living expenses for the next few months.

“We go through our careers and things happen to us. Those experiences made me what I am.” - Thomas Keller, restaurateur and author 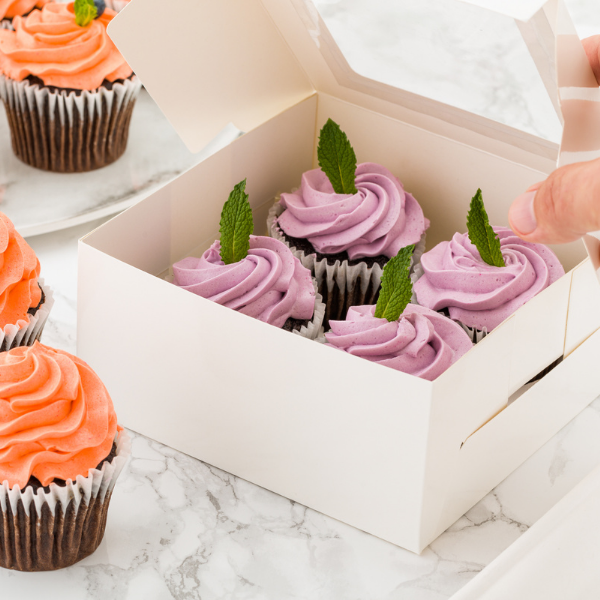 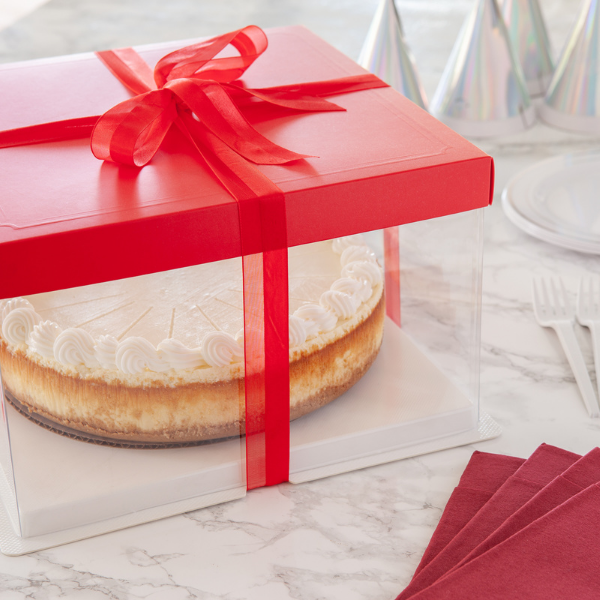 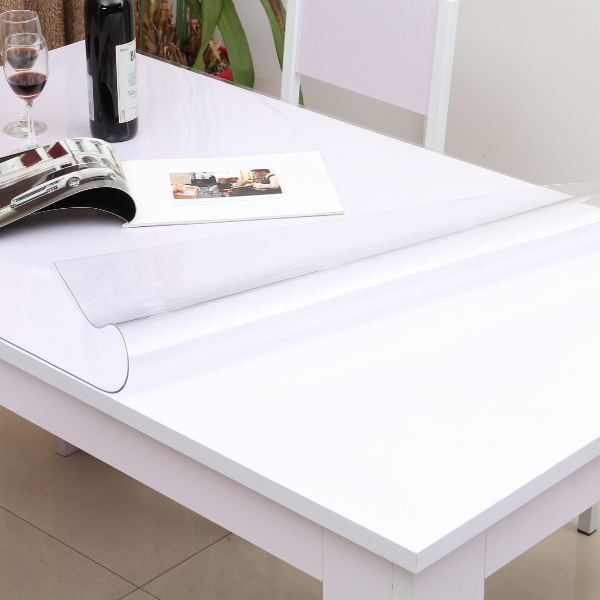 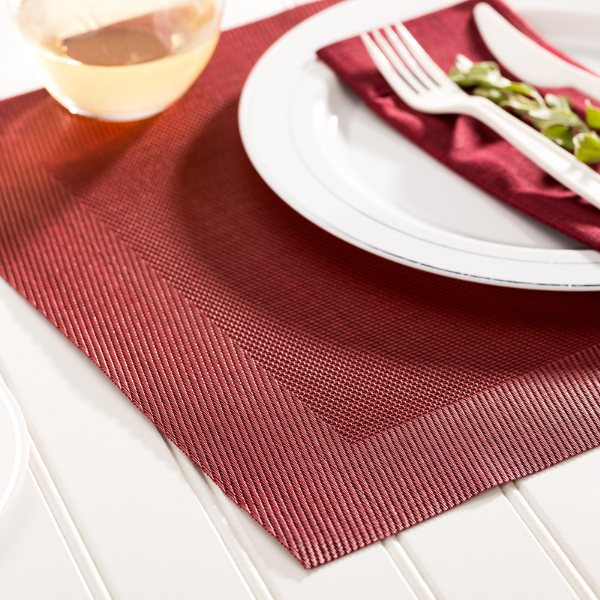 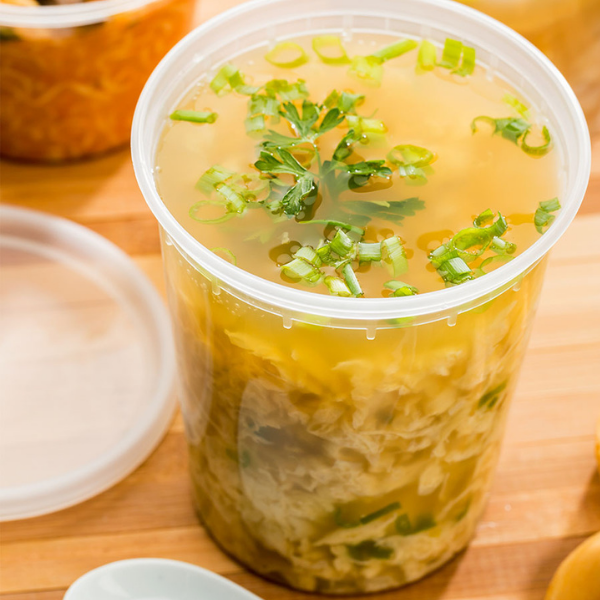