According to a press release from the National Restaurant Association, nearly one in six restaurants, about 100,000, have closed permanently or for the long term. With dining rooms reopening in August, consumer spending is still down an average of 34% which is below normal levels at this time of year. This data suggests that customers don’t feel comfortable returning to restaurants due to either safety concerns or financial hardships during a difficult economy. 40% of operators surveyed said it is unlikely their restaurant will still be in business in six months if they don’t receive additional financial support from the federal government.

With everyone turning to food delivery during the pandemic comes service issues with third-party food delivery apps that are exacerbated by the recent influx of users. A large number of customers have reported experiencing customer service issues which is a key component to gaining repeat customers. 79% of consumers who have an issue with their food delivery order want to receive a phone call to resolve the issue, according to a 2,000 person survey conducted by First Orion. The study also shows that 62% of consumers have missed a call related to their food order because they didn’t recognize the number calling. 81% said it is “very important to extremely important” that an unknown number is identified by name so they know who is calling. 93% expect any customer service issue to be resolved in less than 10 minutes.

CDC & NRA Challenge The Safety Of Dining Out

In a recent report from the CDC, they found that adults who contract COVID-19 are twice as likely as the general population to have eaten at a restaurant in the two weeks beforehand. The report noted that both indoor and outdoor dining pose a risk of infection due to the fact that customers have to remove their masks to eat or drink. The NRA issued a response that makes points criticizing the CDC’s conclusions.

One of the key points highlighted by the NRA is that the data from the CDC shows a correlation between dining out and people contracting COVID-19, not a cause and effect. “The study tells us that people who were diagnosed with COVID-19 had also dined out,” reads the statement from the NRA. “There is no clear evidence that the virus was actually contracted at a restaurant versus any other community locations.” The association also said that they have found no evidence of the virus spreading in restaurants that are effectively following their Restaurant Reopening Guidance. 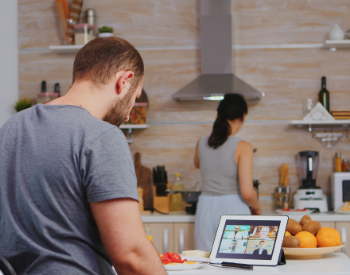 Caterers are getting hit particularly hard this year with special events and company gatherings being canceled due to the effects of COVID-19. Just as caterers are losing this business, many companies are also losing out on the opportunity to get to know their coworkers better through shared experiences. The founder and president of multi-concept restaurant group Table 301 in Greenville, SC, Carl Sobocinski, has created a concept where both caterers and companies can come together. His team of chefs have begun hosting virtual cook-alongs for company parties.

“The idea came first about when a big local fundraiser was canceled in April,” Sobocinski said to Restaurant Business. “Two hundred people bought tickets and we set up the event on Zoom, delivering boxes of ingredients to each attendee.” The catering sales staff markets and organizes the cook-alongs while the catering kitchen staff assembles the ingredients. This has provided Sobocinski with the opportunity to get some of his employees back to work while generating business.

California Governor Gavin Newsom signed three bills into law last Wednesday that are designed to provide relief for small businesses struggling with the economic impact of the coronavirus crisis. These laws come as Congress stalls federal relief efforts with no compromise expected in the near future. The first piece of legislation allows small businesses to exclude PPP loans from gross income for state taxes. The second initiative gives businesses that employ fewer than 100 workers and have seen a gross income decline of at least 50% a $1,000 income-tax credit for each employee hired up to $100,000. The third piece of legislation will provide the state with $411.5 million in stimulus funds and $230.5 million of these funds will be used to jumpstart construction projects.

A new study by The Cola-Cola Co. found that many of the services demanded by consumers are not widely available in restaurants. Grocery is the largest area in which restaurants have room to grow. 73% of consumers said they were interested in getting groceries from restaurants while only 29% of restaurants offered them for on-premise or delivery. Consumers also showed considerable interest in purchasing meal kits from restaurants with 53% saying they would be willing to use that service with just 22% of restaurants offering them. The other high-ranking areas of opportunity for restaurants are combined promotions with other local retailers, beer and alcohol for take out and delivery, and in-home dining experiences.

As restaurants and food delivery services come up with innovative ways to limit contact between customers and employees, third-party food delivery companies have launched a new way for customers to dine-in. Uber Eats has launched contactless ordering for dine-in and pickup. Customers can scan a QR code at the restaurant or find the restaurant on the Uber Eats’ app. Their order and payment will be placed through the app and their food will be brought to them at a table or to go. Many restaurants have also utilized QR codes that customers can scan to browse the menu and pay through their phones.

At the beginning of the pandemic, Natalia Mendez, Antonio Saavedra, and Yajaira Saavedra, owners of La Morada in NYC, organized a GoFundMe page to help support their restaurant. In a week, the fundraiser reached its goal of $45,000. Instead of using the funds to run their restaurant, as usual, the owners transitioned their establishment from a restaurant to a soup kitchen to feed their community. The Michelin Bib Gourmand-awarded Mexican restaurant started the soup kitchen in April and served 1,000 to 2,000 meals per day. While La Morada receives support from partners, their business is still vulnerable due to the owner’s undocumented immigration status. Their immigration status prevents them from receiving any federal benefits or loans.

“We always try to provide meals to everyone who asks,” said Yajaira to Food Tank. “Our main goal is to help our neighbors through mutual aid, we want to make sure the community gets the best possible help.”

Chef Steps Up To Support His Community

Once it became clear that the pandemic was going to have a devastating impact on restaurants, Chef Erick Williams of Virtue Restaurant in Chicago, IL sprang into action. He quickly raised $39,000 to pay his restaurant employees while their restaurant was shut down. After meeting his goal of supporting his staff, Williams began raising money for first responders. While his restaurant was closed to the public, Williams still prepared meals to local healthcare workers. Now, with restaurants reopening, Williams offers community support by hosting benefit dinners and Instagram Live panels for social justice.

“I don’t want to sound like we were trying to be some heroes. We were doing these things out of necessity. Restaurants, at their core, need to feed people.” - Chef Erick Williams of Virtue Restaurant in Chicago, IL 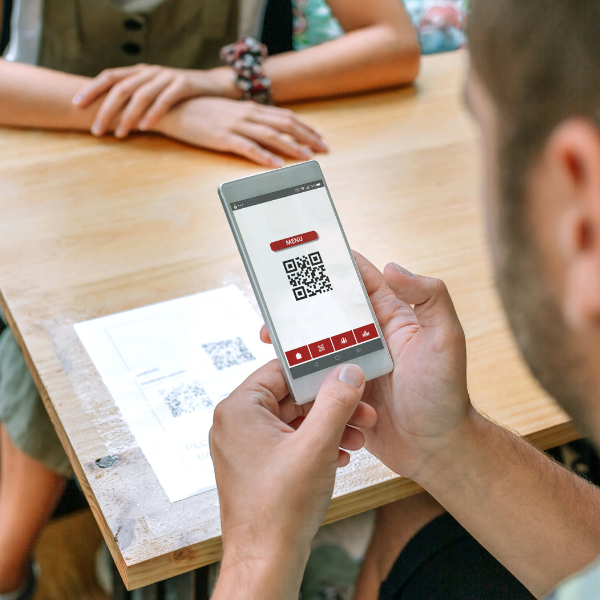 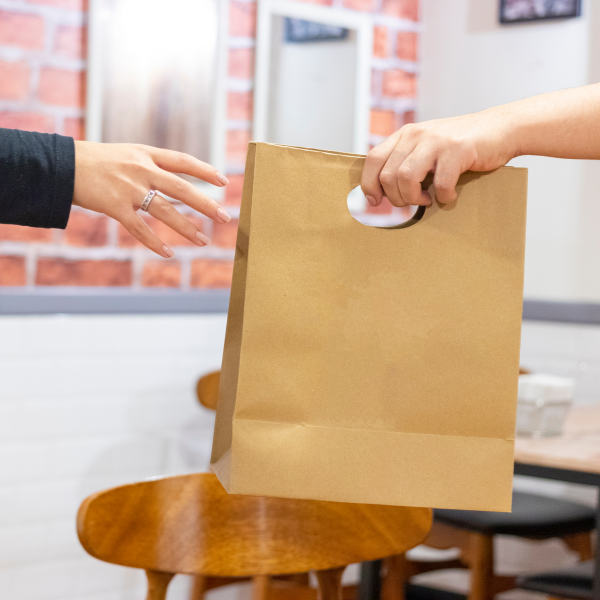 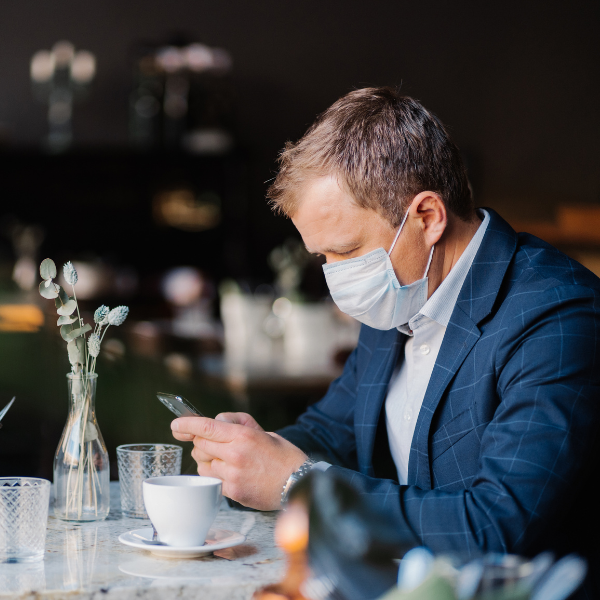 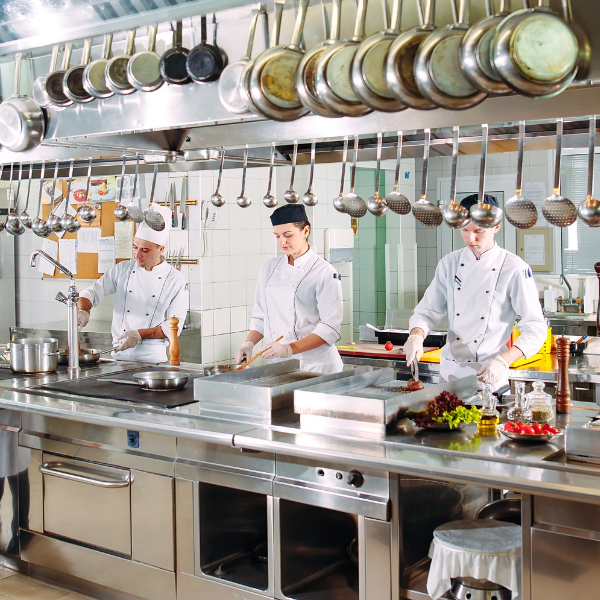 How To Hire A Chef 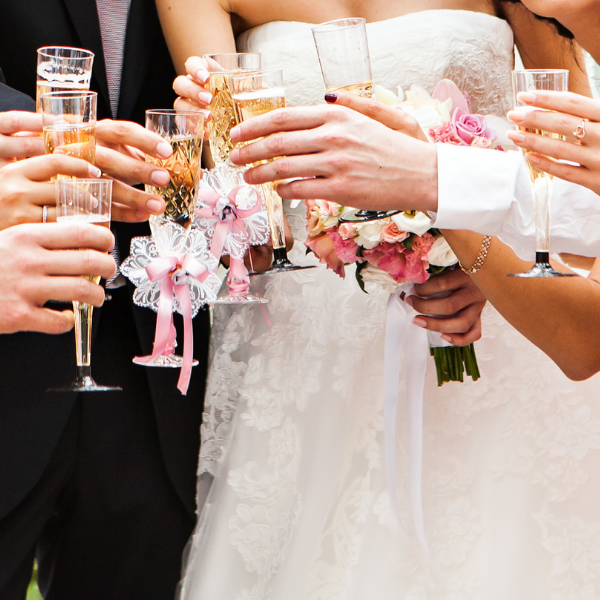 How To Plan A Wedding Reception